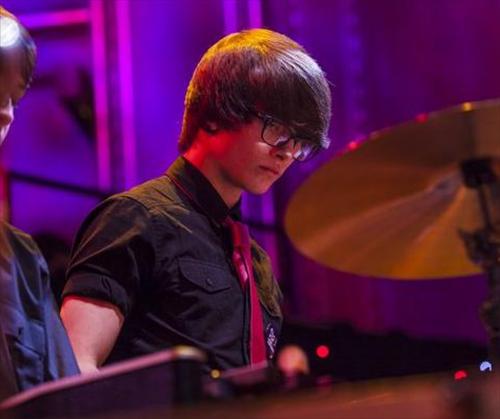 YOUNG musicians from France and England joined forces for a special performance in London and taking to the stage was one of our students.

Percussionist Owen Middlemas, 16, in Year 11 joined the combined Dream Orchestra for a one off appearance at the prestigious Royal Albert Hall at the Schools’ Prom Concert.

He said: “It was brilliant. It was a really good experience to play with new people.

“It was difficult for some of the sections to communicate with each other because of the language barrier.

“Fortunately there was a percussionist who came originally from Essex, but had lived in France from the age of three so she was able to translate everything for us.”