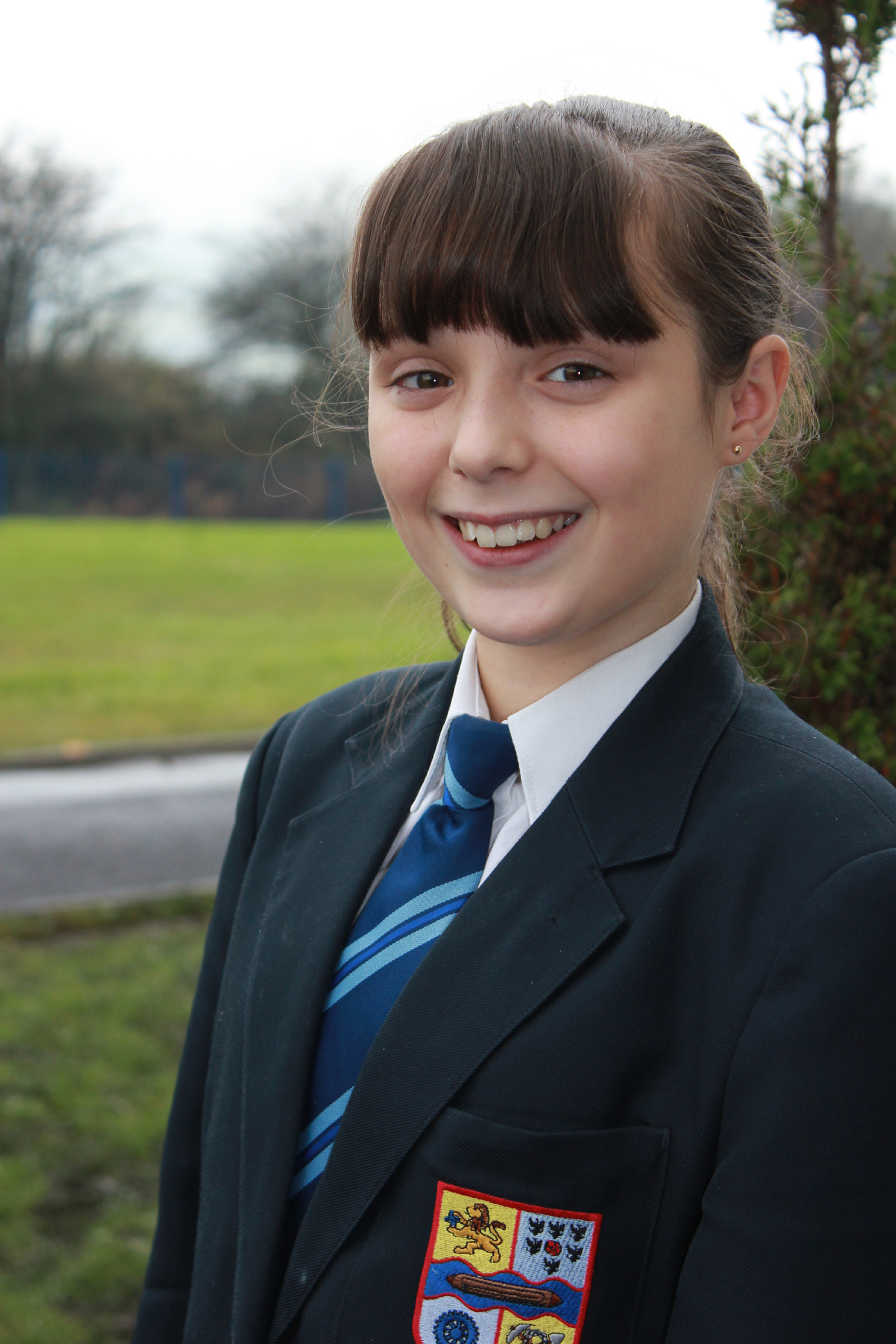 YOUNG actress Phoebe Spencer-Hall will be taking to several stages across the country in a touring production of the Dickens’ classic A Christmas Carol.

The Year 8 school student landed the role of Fran Scrooge, Scrooge’s sister, after an audition for Talkwood Productions in London.

Now the 12-year-old has a raft of lines to learn before opening night in November.